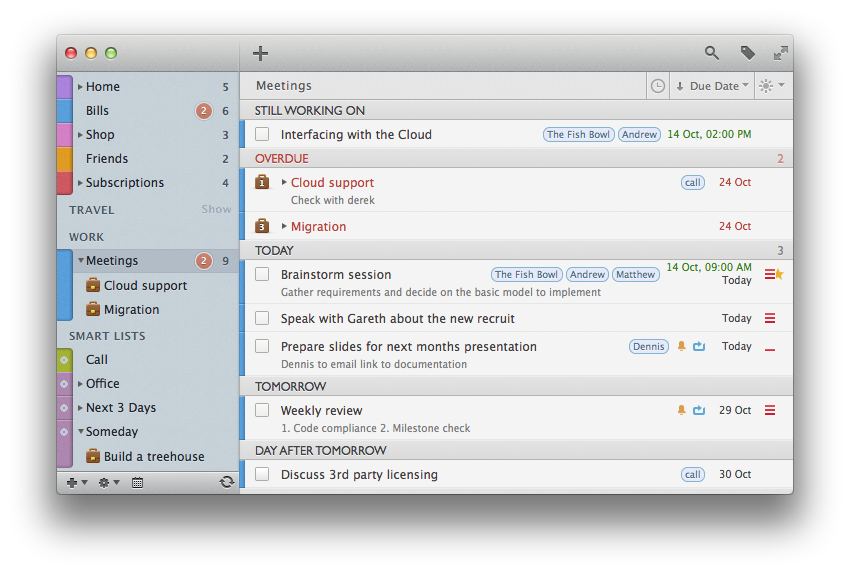 Tell us a bit about yourself, your apps and your work.

I'm the lead developer and operations manager at Guided Ways Technologies Ltd. We've been making mobile apps long before they were called 'apps'. Most notably, we're the developers of 2Do, which is available on iOS, Mac and Android.

Can you tell us more about your app design process?

Sure, as soon as I can figure it out myself! Joke apart, our design process is a convoluted, iterative process of brainstorming, photoshopping, coffee drinking and then some more photoshopping. We don't settle until we've glossed over, refined, tuned and re-done every single pixel on screen.

Where does PaintCode fit in?

Before the Retina-era, Photoshop was great for everything but it soon began to bloat our apps with excessive images and unwanted slices. Given there was a single iOS screen size to design for, it was a designer's dream to layout and imagine everything in a fixed grid. Everything fell apart when the iPad and the Retina screens got introduced. We had to think 'big', scalability mattered and so did the ability to animate at faster rates.

If only we could just design the dynamic parts of the interface in code and the rest in Photoshop, everything would have been perfect. Except, reproducing Photoshop designs in code would have been an unpleasant experience. One tiny bit of detail altered and the code would fall apart.

And that's when PaintCode came out and took over. We could actually design in PaintCode, make changes, alterations etc and with a click of a button produce code which just worked. Scalable designs, Retina-ready and future proof. 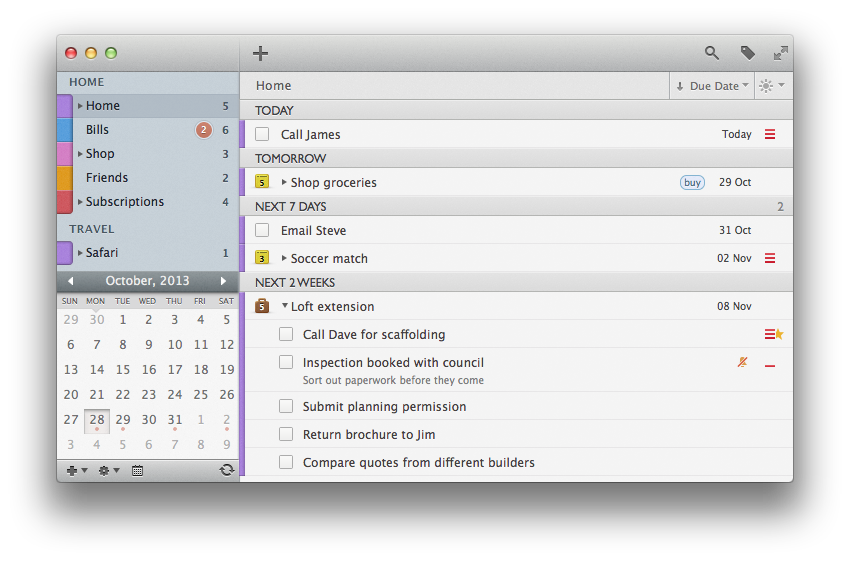 What did you do differently without PaintCode?

Relied heavily on our sixth sense, which is now mostly reserved for playing Modern Warfare online.

For animating certain UI elements, it was mostly just working with image frames, especially when it came to positioning drop shadows, highlights etc. With PaintCode since everything is code, you could do some very nifty things without worrying about UIImageViews and NSImageCells.

How did iOS 7 affect your design decisions?

We all know that changed everything. No more shadows, no more heavy lifting textures and certainly no more skeuomorphism. Designs are now simply expressions.

How do you think UI design on Mac will evolve in the future?

Although the Mac has been taking cue from the iOS lineup, I feel it'll more be about bringing gestures over to the Mac. Some of that's already happening. With gestures, of course, the design adapts and transforms. A good example is the almost invisible scrollbar in the new versions of Mac OS. They behave much like their iOS counterpart, mainly because the 'mouse' is now out of the equation. A simple scrolling gesture has thus dictated the look and feel of the scrollbar.

The future will most certainly bring about UI improvements and alterations in design in line with the same approach; content will be made more 'tangible' and the UI around it will possibly simply blend away.

Thanks for your time! 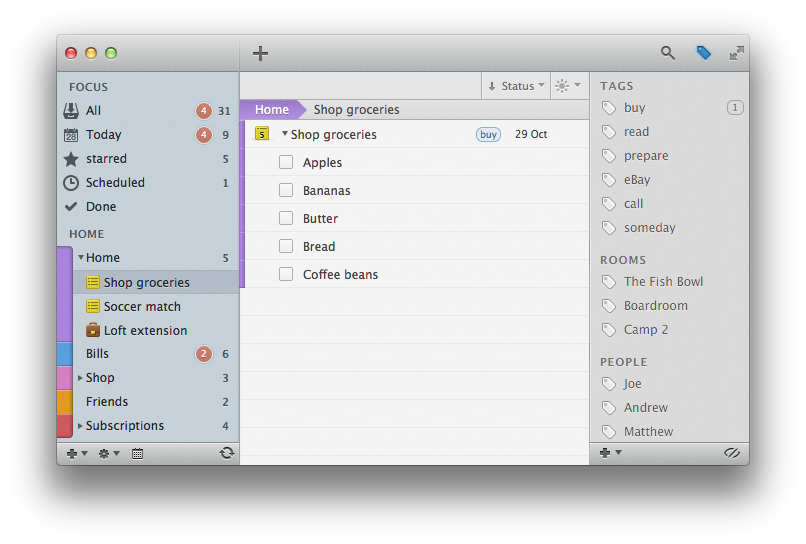